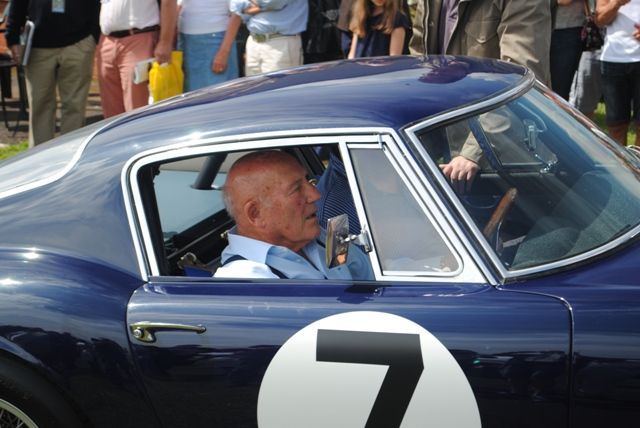 Celebrate the life of renowned and much loved British Race driver Stirling Moss.

It was said, that if it had wheels, Stirling would race it, and that includes a ride-on lawnmower and his personal race-kart. Iconic vehicles making an appearance include his 1954 OSCA, 1959 Cooper Monaco, 1961 Ferrari 250GT, and the Lotus 18 that he used to great effect to win the Monaco Grand Prix in 1961, against the might of the new Ferraris.

Take a nostalgic step back in time and immerse yourself in the atmosphere of the 1950’s style paddock. See over 30 of Stirling’s cars, meet their owners, and enjoy the displays and parades at this one-off dedicated event. 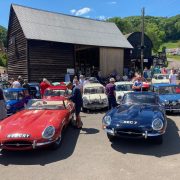 Other posts by Jeremy Leech

Use this form to find things you need

Sign up to get exclusive offers from our favorite brands and to be well up in the news.