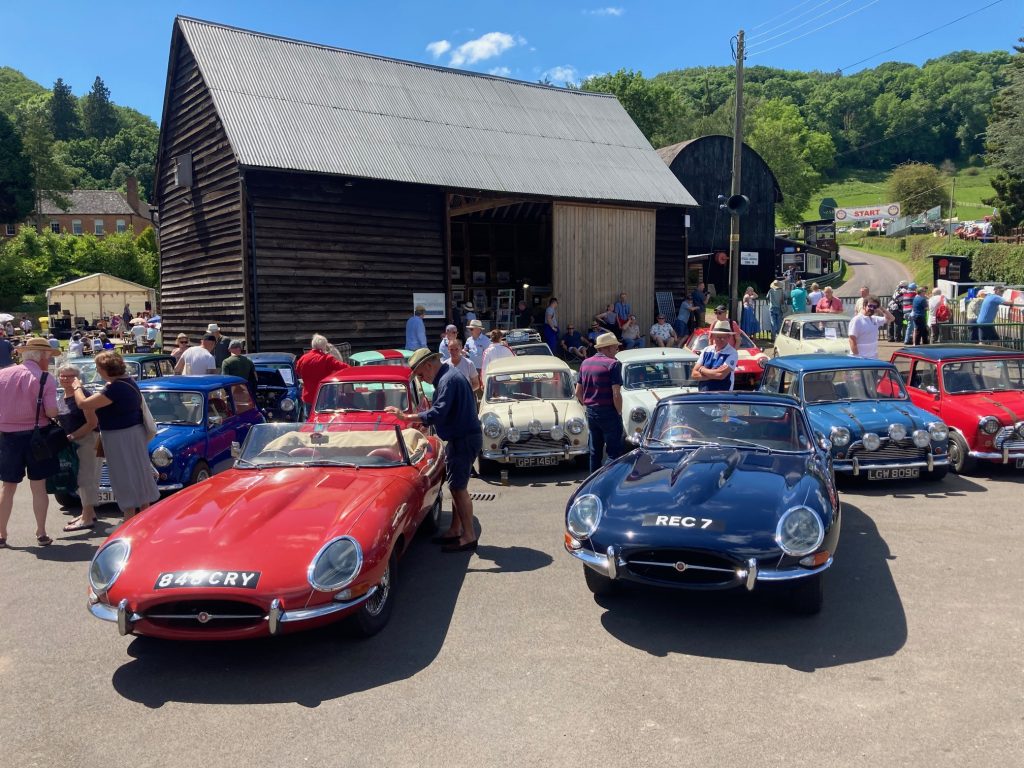 On its release on 15th March 1961 Enzo Ferrari called the E-Type Jaguar “the most beautiful car ever made” and as it was based on Jaguar’s D-Type racing car, which had won the 24 Hours of Le Mans for three consecutive years, the E-Type drove as well as it looked. So on the second weekend in June we attended its 60th birthday party at the historic Shelsley Walsh hillclimb. With fullsome support from Minis and XKs it had a jolly good time. The event was also our first show in over a year so we had a jolly good time too! 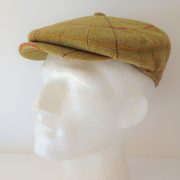 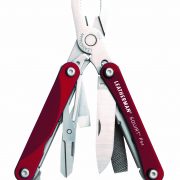 Other posts by Terence Seymore

Use this form to find things you need

Sign up to get exclusive offers from our favorite brands and to be well up in the news.